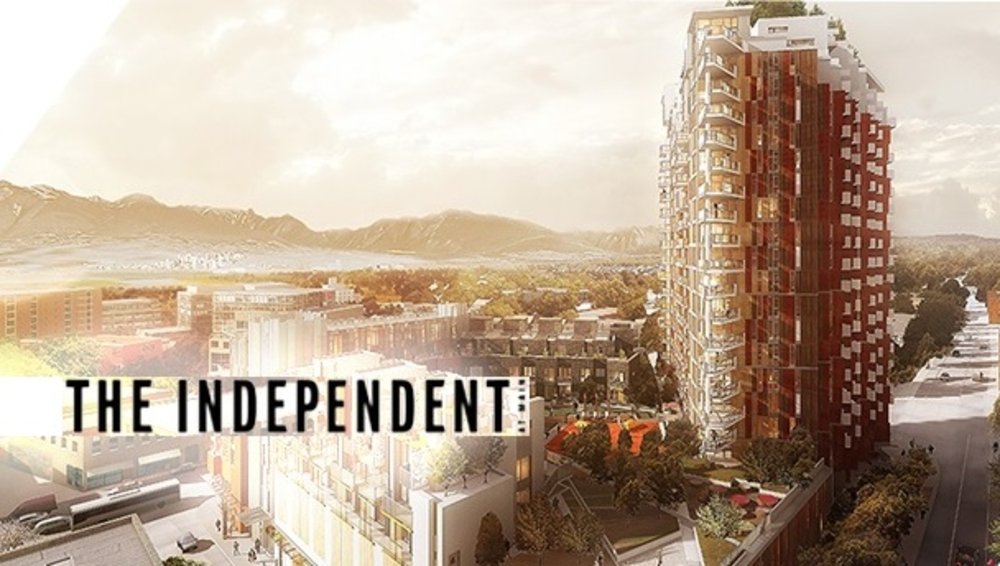 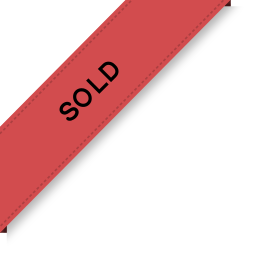 FLOORPLANS AVAILABLE NOW (BY Request Only)

From 1 Bedroom to Townhomes.

3 Mixed Use Concrete Towers By RIZE Alliances, Located at the Prime Corner of Kingsway & Broadway.

Rize Alliance’s latest development at Kingsway and Broadway in the Mount Pleasant community.

One of Vancouver’s first neighbourhoods, and often called Vancouver’s first suburb, Mount Pleasant has seen a rapid shift in demographics in recent years. The area has become an attraction for first-time homeowners, families, and artists, among others, increasing demand for affordable housing. With the completion of a new Community Plan in 2010, with active consultation with residents, the area appears primed to take centre stage within the city in the near future.

Though the development consists of four buildings, the primary tower has drawn the most opposition. The current rezoning plan calling for a 19 story, 215-foot tower with a floor-space ratio of 5.55.

For new mortgages, if the downpayment or equity is less then 20% of the purchase price, the amortization cannot exceed 25 years and the maximum purchase price must be less than $1,000,000.
mortgage rates are estimates of current rates no fees are included
advanced calculator

working with a REALTOR®
Close Send

What is your availability for a viewing?

working with a REALTOR®
Close Send